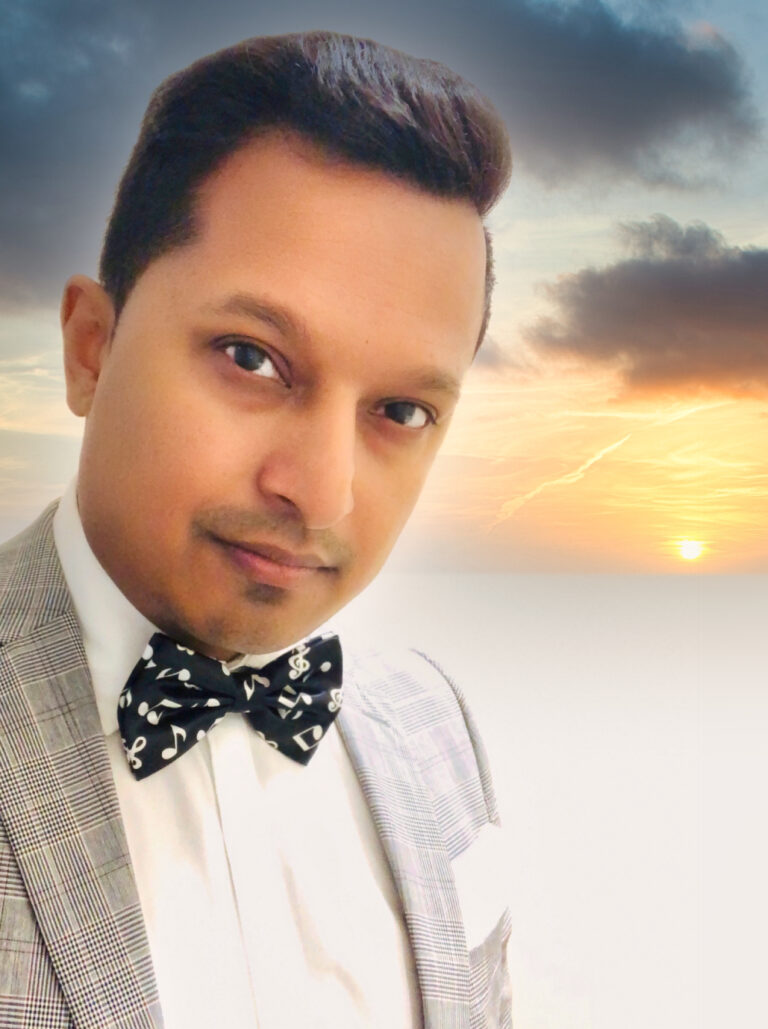 Pritom Ahmed is a successful and popular Singer-songwriter, composer, and music producer. He has been admired for his many revolutionary and contemporary songs in the Bengali music industry. He has been produced many multilingual songs and featured and collaboration with many global artists. Pritom has released over 13 solo albums and more than 500 songs altogether in his career. Besides Indian classical music training, he has studied at the New York Guitar Academy, SAE Institute, London, and Middlesex University, UK.